A Craft Beer Pioneer Sets His Sights On Spirits

The original Anchor Distilling Company was established in 1993 by Fritz Maytag, the same beverage visionary who sparked the craft beer movement with his purchase of Anchor Brewing in 1965. Maytag had rescued the struggling brewery and its iconic steam beer, and after several decades of exclusively producing beer, Maytag saw an opportunity to expand into the distillation of spirits.

The Return Of Pot-Distilled Whiskey To The United States

Fritz’s vision of a rye whiskey revival was fueled by the bold realization that there were no pot-distilled whiskeys being made legally in America at the time. Finding inspiration in the rye whiskeys of America’s past and the great single malt whiskeys of Scotland, Fritz gathered a small team to begin top secret research and experimentation in the distillery. The first whiskey went into barrel in 1994, and the distillery soon began producing three rye whiskeys under Fritz’s guidance, all pot-distilled spirit from a mash of 100% malted rye.

Old Potrero is an attempt to recreate the original whiskey of America, and marks the return of pot-distilled whiskey in the United States. It’s distilled in a small copper pot still at the Hotaling & Co. Distillery on San Francisco’s Potrero Hill from a mash of 100% rye malt, with rye being the grain of choice for America’s first distillers. 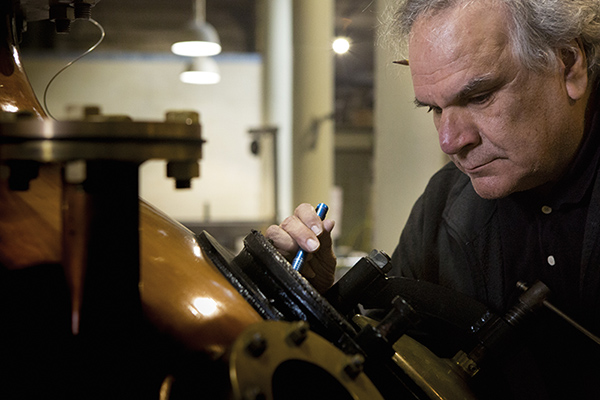 In 2010, Fritz officially passed the torch to Bruce Joseph, who is now the Master Distiller of Old Potrero. Fritz and Bruce had worked alongside each other since the first barrels were laid down in 1994. The whiskey has been historically distilled in small copper pot stills at the Hotaling & Co. Distillery in San Francisco.

In Bruce's own words: "Old Potrero new packaging and bottle embody the boldness of a city that's resilient, creative and richly historic. Our Straight Rye Whiskey is now aged a minimum of six years to ensure exquisite quality and taste.

This straight rye whiskey was aged in new handmade fine grain charred American oak barrels. In traditional barrel making, the cooper heats the staves over a fire of oak chips, allowing them to be bent and formed into a barrel. During this process, the inside of the barrel becomes lightly toasted. By the early 19th century, coopers had learned that if they allowed the heat to continue, the inside of the barrel would burst into flames and become charred. Handmade oak barrels—charred in this traditional manner—impart a rich color and unique character to this rye whiskey. 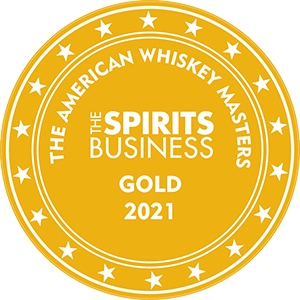 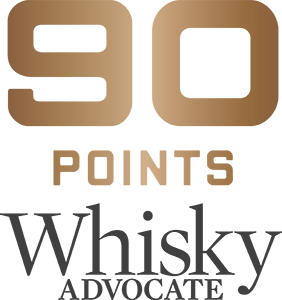 Aged in extra fine grain American Oak. The wood was air-dried for 24 months and the barrels were fully toasted and then charred by hand over an oak fire. The mash of 100% malted rye was fermented for four days and then double distilled in traditional copper pot whiskey stills. 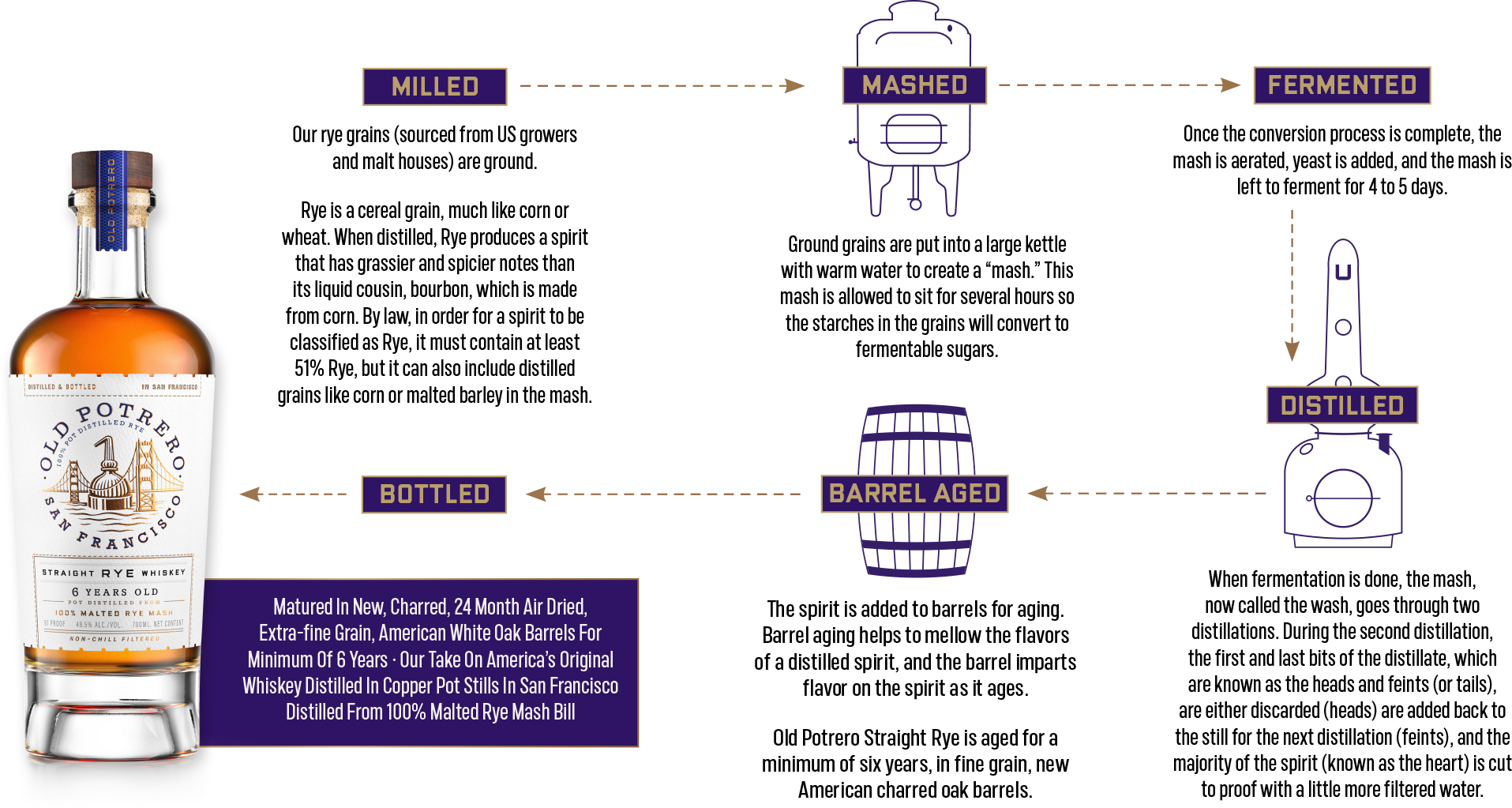